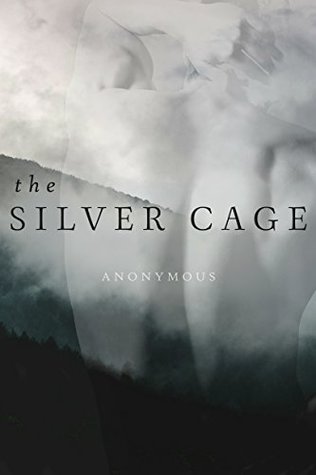 I have been thinking about this book for days! I read it twice this week, I thought it was so phenomenal.

A couple things. I don’t typically read male/male romance novels. I don’t particularly take religious zealots in my books, but I often admire people that can have such strong faith. Both those themes are in this book, and why it made it so touching and poignant.

The writing is a little choppy sometimes, but it is the perfect style and sets a unique mood for the entire story.

Caleb is a reclusive author with a huge secret, Michael a journalist writing a profile of him for the NY Times. When the two of them meet, they can’t deny the chemistry that is between them.

Caleb was such an intensely developed character, you can’t help but love every part of him. His religion, the one thing that he loved more than anything, was also the one thing from keeping him from being himself. His inner turmoil almost destroyed me, had me screaming “Let it go and be yourself!” His struggle was the main theme of the book, and it played my heart strings through to the very end.

“Without a little sin in my life, I would have died long ago.”

I was desperate for everything to be OK for them. I couldn’t stop reading until I had gotten to the end, and then I couldn’t stop thinking about him after I put it down either. I even read it again the next night, it was like a sore spot I couldn’t stop pressing on.

It made me laugh out loud a couple times with their adorable flirting. Their relationship was undeniably imperfect, but the pairing of two people is rarely a perfect thing.

“Despair is as deadly as cancer. It eats at the spirit, which generates our will to live.”

It contains self harm and suicide themes, so it may not be for you.

How many times can a person’s heart break? Several, it appears, in just one sitting.